Cavendish Cancer Care held a black-tie Celebration Ball at Ponds Forge on Saturday 23rd March for over 600 people. The event raised an amazing £170,000 to support local families affected by cancer. 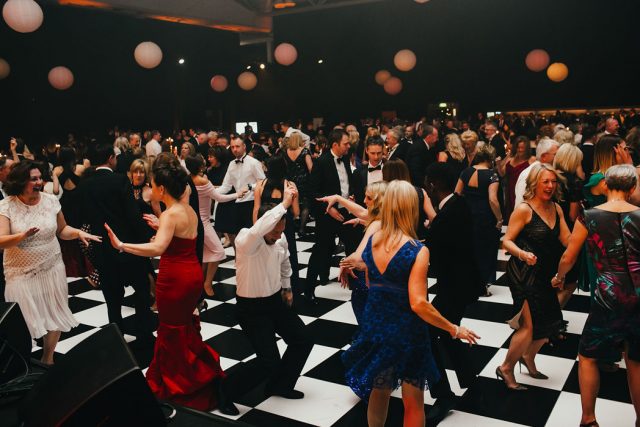 The dancefloor in action!

Chris Farrell, CEO of Cavendish Cancer Care, was delighted with the success of the event. “The Celebration Ball couldn’t have happened without our headline sponsor GRI Group, and our other sponsors OSL Cutting Technologies, BHP Chartered Accountants, and ThinCats. We’re immensely grateful for their support, which allowed us to throw such a fantastic event and showcase our charity to the city.”

The night was hosted by David Grey MBE, newly installed Chairman of Cavendish Cancer Care, who commented “We were determined to throw a massive Spring party whilst simultaneously raising vital funds Cavendish needs to continue its services.  I’m delighted that everyone had such a great time that the dance floor was still heaving when the evening ended. The feedback has been so positive we aim to make this a biennial event returning in 2021.” 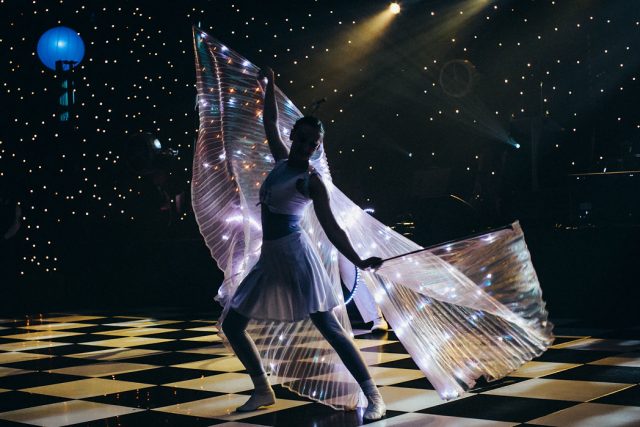 Guests were treated to a luxury three course meal, entertainment from dance group Flambé and party band The Bootleggers, and games and auctions for the chance to win exclusive prizes.

One of the greatest successes of the evening was the live auction, which raised over £63,000. Auction highlights included a bespoke, twelve-night safari in Kenya, donated by Journeysmiths, a VIP Suite to see Take That at the FlyDSA Arena, a private flight to France and the opportunity to spend the day with Sheffield United Manager Chris Wilder!

The opportunity for three golfers to play together in the official Pro-Am, at a prestigious European Tour event was also up for grabs. This once-in-a-lifetime opportunity was donated by Sheffield premier golfer Matt Fitzpatrick who also sent a video message to guests. 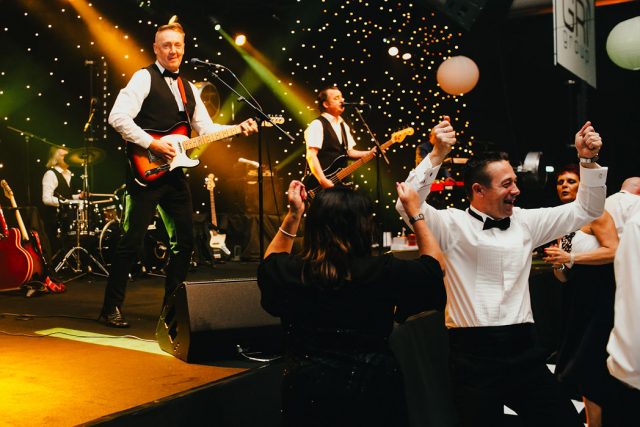 Graham Royle, Chairman & CEO of Headline Sponsor GRI Group said: “Cavendish’s preparation and attention to detail on the night made the whole party rock. The evening was non-stop fun and, most importantly, the wonderful businesses and people of the Sheffield City Region showed their famous generosity, as well as learning so much more about this amazing charity.”

The concept of the Celebration Ball was pioneered by the charity’s late Chair of Trustees, Tim Pryor, a prominent local businessman who passed away from cancer in June 2017. Tim saw the need to bring the great work of the charity to the regional stage – in particular, he wanted to celebrate the ethos of Cavendish, that life can be lived positively with cancer.” 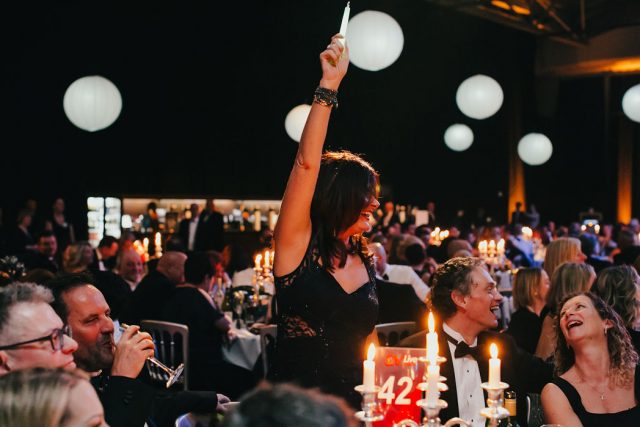 All money raised at the event will go towards providing therapy services such as counselling, massage and hypnotherapy to those living with cancer, their families and their carers. The charity sees those in South Yorkshire, North Derbyshire and Nottinghamshire, and is available to everyone, regardless of age or diagnosis. However, Cavendish only receives enough NHS funding to keep their doors open for two weeks of the year – meaning that, for the rest of the year, they rely entirely on the generosity of local people.

“The plan was to throw a ‘proper party’, and judging by the fact guests were dancing past one in the morning, I think we’ve more than achieved that!” said Chris Farrell. “We’re so pleased with the turnout and the amazing amount of money raised for our services. The Celebration Ball has put us firmly on the map of Sheffield charities, and will, I hope, help even more people understand the immense value of what we do.

“Last year we supported more people than ever before with a 33% growth in the number of people accessing Cavendish support over the last 12 months. With cancer incidence set to increase, and more than half of us born after 1960 expected to receive a cancer diagnosis at some point in our lives, we know that demand for our services will continue to rise.  Our services provide a proven transformational role in local families lives and with the right support we know that people with cancer can achieve amazing things, regardless of their prognosis”.

To view all the photos, visit this page. 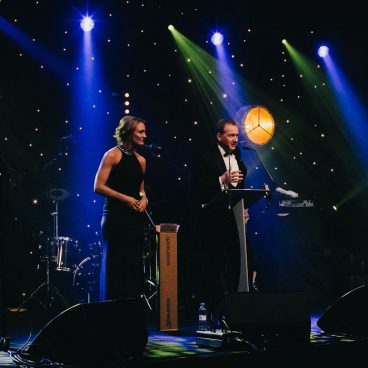 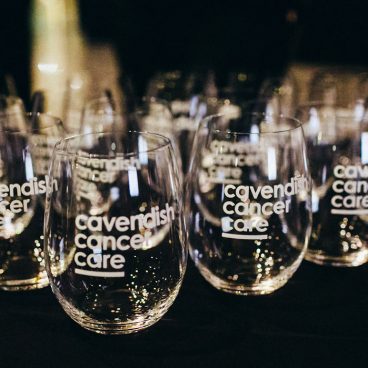 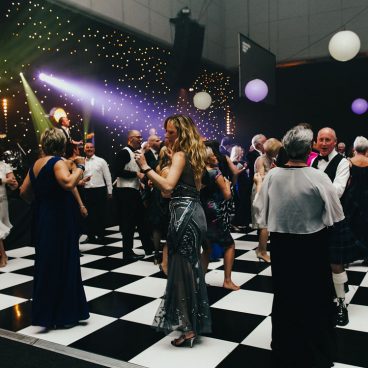 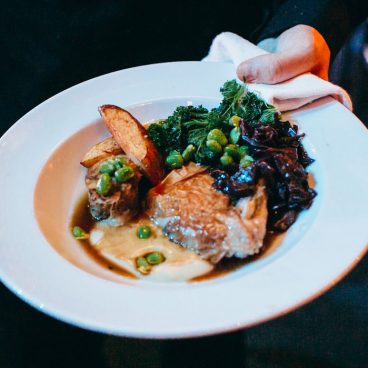 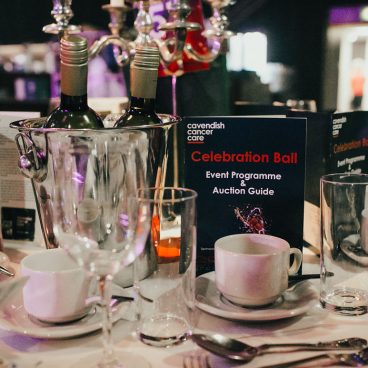 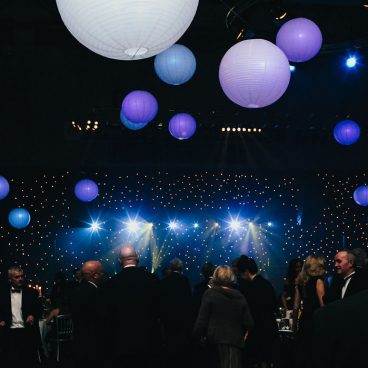