Home > I am looking for help > Cancer buddies

Talk to someone who gets it.

Our Cancer Buddies are a group of trained volunteers who have either had cancer themselves or have cared for someone with cancer. Because they have been in a similar situation, they can understand what it is like to deal with a cancer diagnosis as a patient or as a partner or family member.

The volunteers are supported by our highly qualified therapy staff. We usually match up volunteers and their clients by whether they are patients or carers, and are also happy to ensure a male or female volunteer, on request. We are unlikely to be able to match you up with someone with exactly the same diagnosis.

The scheme is flexible and can last from a couple of weeks to 6 months. The usual support is a weekly or fortnightly phone call. Buddies cannot meet in person or carry out home visits as part of the scheme.

To find out more, fill in the short form below, email buddies@cavcare.org.uk or call 0114 278 4600 and leave a message with your details.  You will hear back from us within five working days.

We are currently recruiting for more Buddies, if you would like to be a Buddy, please apply here;

Apply to be a Buddy 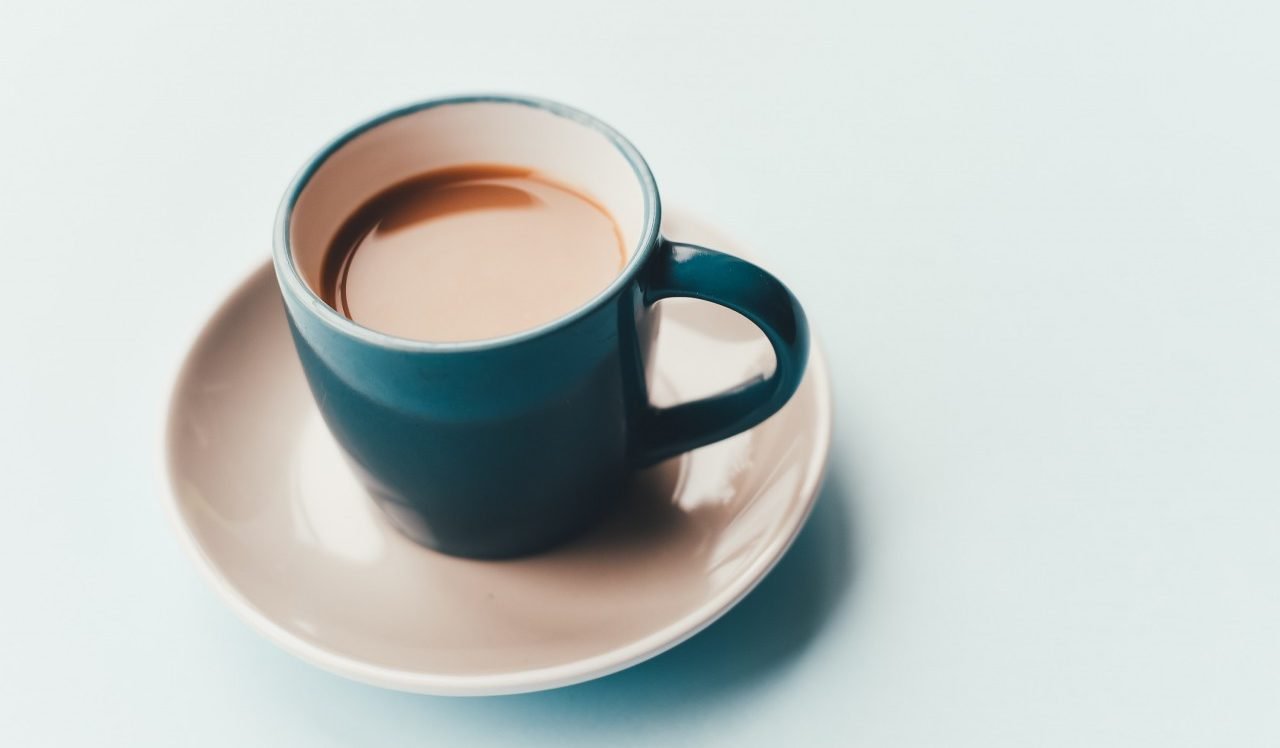 I would like to know more about the buddy scheme

Margaret and Jacqui both lost a husband to cancer – Margaret became Jacqui’s buddy to support her through her loss.

Margaret: “Cavendish have been fantastic. The training I received at the start was very good, and the pairings are done beautifully, with such care and attention to the individuals. As a Buddy, I know that I’m supported by the therapy team throughout. If I have a difficult session, I know that the support of Cavendish is only a phone call away.”

Jacqui: “I think the biggest thing I’ve learned from Margaret is that everything I was thinking was absolutely normal. When you’ve lost someone close to you, you have these dark thoughts, and you criticise yourself for them. But I could say anything to Margaret and she’d say ‘yeah, I felt like that too.’ It was so reassuring.

The other big thing I’ve taken away from our relationship is hope. Last year was my first year on my own, and it was a bit like wading through treacle. How on earth do you learn to be single again after 47 years? How do you cope? Seeing Margaret, somebody who’s been through it and is doing really well, makes you think, yeah, that could be me. I’ve learned that you do move on, but everyone’s path is different. Because of the Buddy Scheme, I’ve got the strength and the confidence to know I can handle things. I owe that to Margaret – I don’t know where I’d be without her.” 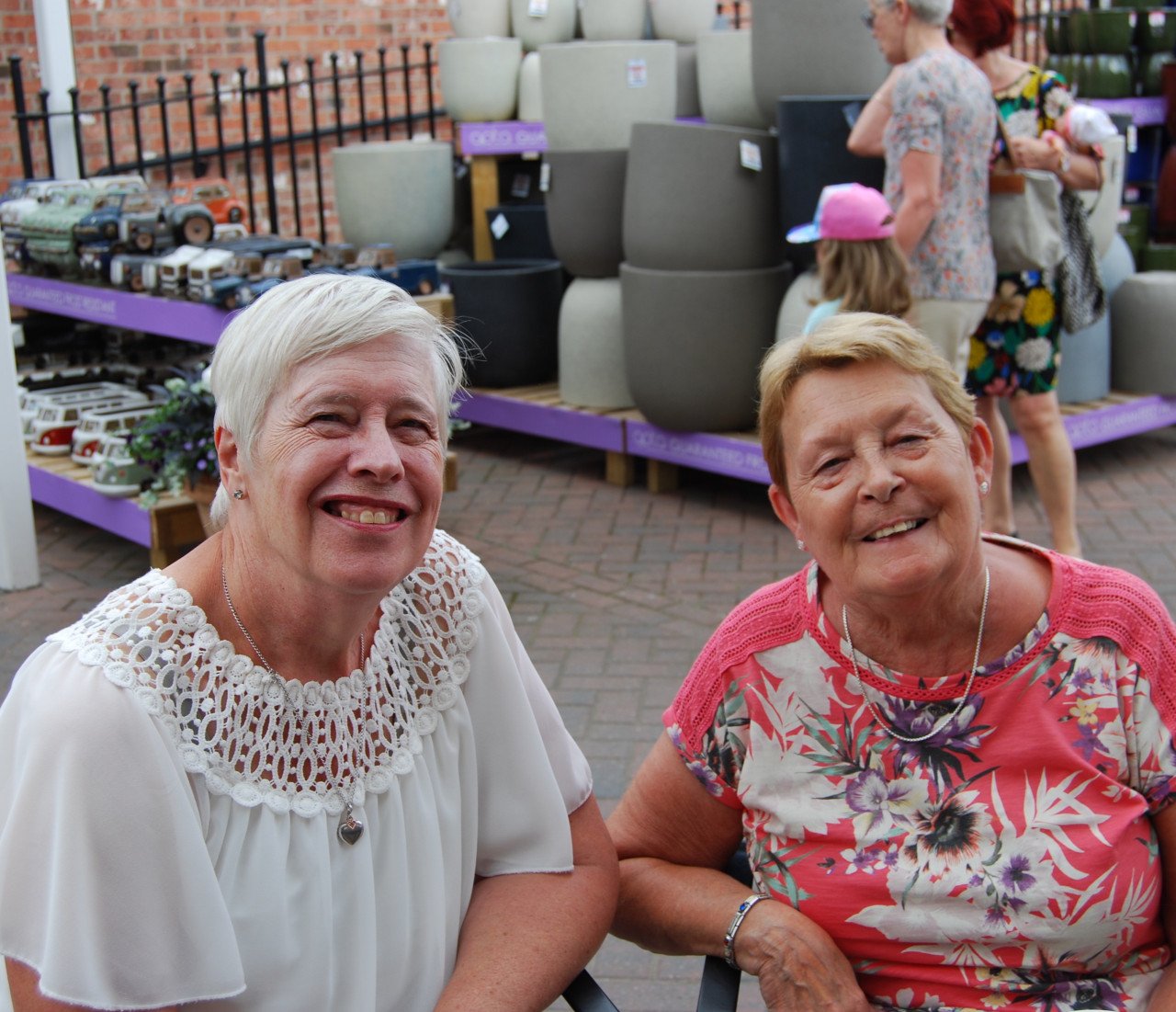