After recovering from bowel cancer, Pauline, from Hope Valley, decided to take on a big challenge – to walk 1,000 miles in 5 months, with as many different people as possible. 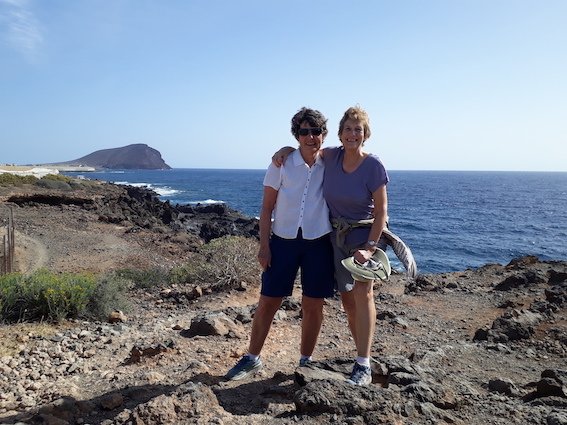 “I finished my chemotherapy, following a bowel operation, around November 2018. I really wanted to do something positive, to transition from having had this difficult disease, back into ‘normal life’. Something that would help me get back to being me.
“I also wanted to raise money for Cavendish Cancer Care, who supported me with sessions of Reiki. I was very impressed with the centre – they care about you as an individual, rather than just ‘someone who has cancer.’ I wanted to give back to them.

“I’m the sort of person who likes a challenge. So I was walking through Longshaw wondering, what can I do that’s a bit different? That’s when I had the idea to do a big set of walks. It would obviously be good for my fitness, but I also wanted it to be sociable. So I settled on walking 1,000 miles, in around 5 months, with as many people as possible. 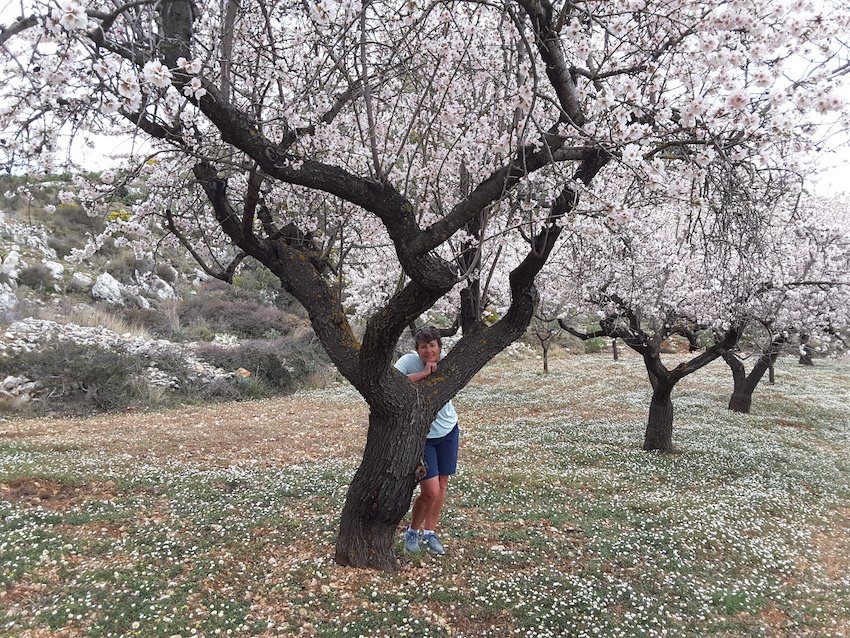 “Being a member of Hallamshire Golf Club, I decided to start there. I set down loads of different walks – a lot of routes I made up myself. They were mostly in Derbyshire and Sheffield, such as in the Rivelin Valley. Then I circulated the information around the Club. Each walk, I had no idea whether anybody would turn up – sometimes, in bad weather, it was just me! Thankfully most of the time two or three people, sometimes more, turned up.

The social aspect of it was the best part – I had so many lovely chats, and got to know so many different people. Because I’ve been through something so difficult, people opened up to me about their lives. That’s such an amazing gift.

“I think it helped a lot of people get over the winter blues. I didn’t want it to just be about fundraising, or me recovering from cancer – I wanted it to be a celebration for everyone, and that’s what it was. 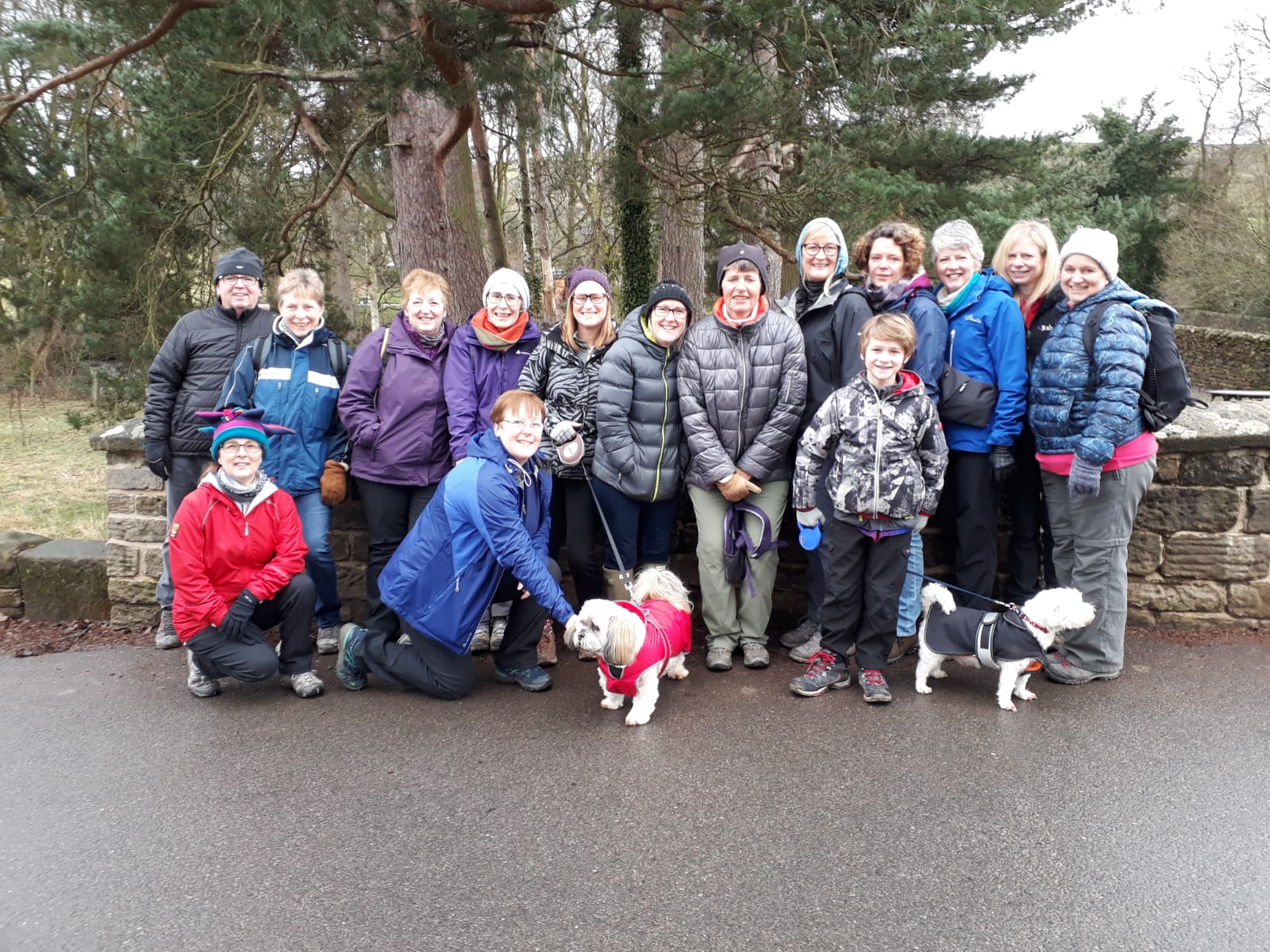 “People loved joining in so much that they’ve asked me to do the challenge again this year! The ladies at the Golf Club are crazy for it, so we’ve kept the camaraderie going. This year, a group of us are aiming to do 20,000 miles collectively. There’s quite a mix, with some of the group in their eighties. I’ve bought them all a pedometer!

“The challenge is one of the best things I’ve ever done. Choose a challenge that suits your personality, and involve other people if you can. It’s amazing, the people who will want to come on the adventure with you!”