Paul, 68, from Sheffield, is a retired nurse and father of two children. He lost his wife, Kathy, to lung cancer in 2016. To help manage his grief, he accessed counselling, massage, reflexology and art therapy at Cavendish Cancer Care. He says that Cavendish helped him get to a healthy place again. 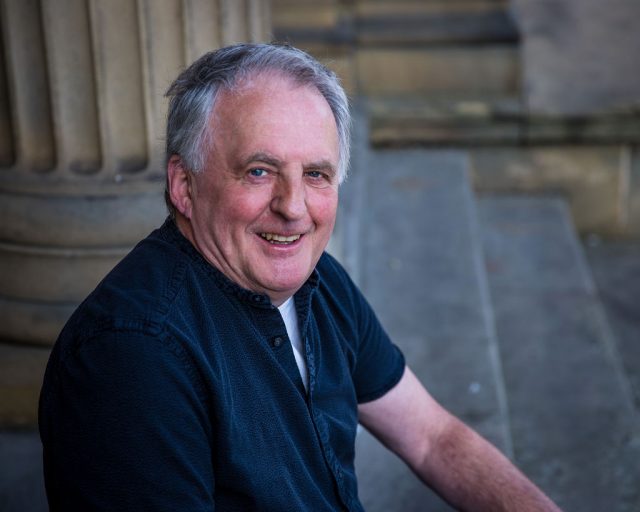 “When I moved to Sheffield, my girlfriend Kathy followed me all the way from London. We hadn’t even been going out that long, but that was it – I was captured!

Kathy, who had been a nurse at Great Ormond Street Hospital, got a job at Sheffield Children’s Hospital. In 1988, we bought a little house and got married. We had two children – Tom, and then Evie. But sadly, that’s when things started to go wrong for our family. Evie was born deaf and blind, and has learning difficulties. When she was eight, we made the difficult decision to send her to a specialist boarding school. While we were going through this process, Kathy started coughing. And that was it.

She was diagnosed with inoperable lung cancer, and given just three months to live. She had chemotherapy and radiotherapy, just to help manage her pain. But by the end, her tumour had shrunk to almost nothing. We were ecstatic – until, four days later, our son Tom was diagnosed with thyroid cancer. He was only fifteen, and had to have nine and a half hour surgery. Thankfully, he pulled through with no major complications. After that, we had six wonderful, normal years, with Kathy considered completely cured. I’d retired, and we started to think about Kathy retiring as well. But then, one day, as we were walking to the garden centre, she started coughing again. Lung cancer coughing is so distinctive; we knew instantly. It was completely crushing. 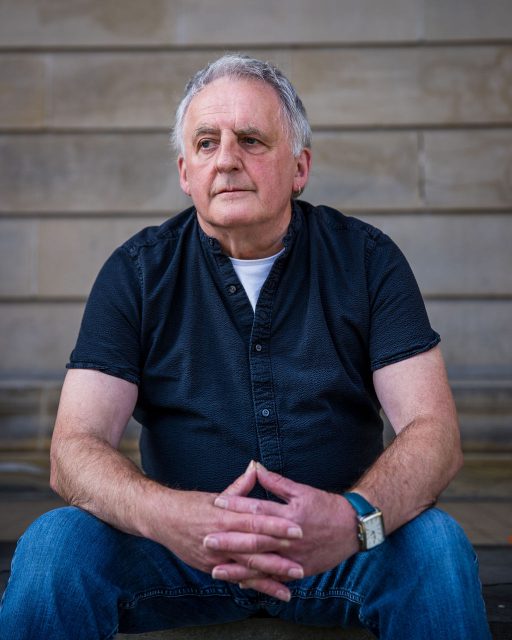 We hoped the chemotherapy would work as well as last time, but it didn’t. Her right lung collapsed, and she had to go on steroids to keep the inflammation down. The drugs changed her, putting her in a state of psychosis – it felt like I lost my beautiful wife for two months. Then, one day, she went in for an overnight stay at Weston Park. It was only to have physiotherapy…but she died that night. It was so sudden; she died minutes before I got there, which was devastating. It was all wrong. It was the day of our daughter’s birthday. Kathy had wanted to die at home. We never got to say goodbye.

I was suddenly left widowed, with a lot of psychological baggage from the time I’d spent as her carer. I was drinking and smoking heavily, bad habits from my past that I’d given up before. It was then that I turned to Cavendish Cancer Care. If I hadn’t come to Cavendish, I think my grief would have killed me. I was sitting up every night with a bottle of wine, watching videos of my wife. That’s not a good place to be. 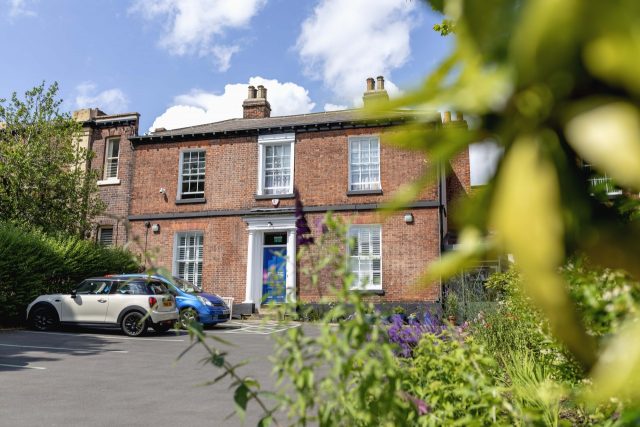 I started with counselling. I had to talk about what had happened, to get some of it out of my system. It was immediately cathartic. Talking was crucial, but I was also in a very poor physical state. I was incredibly tense. Your body reacts like that to death – it’s like you carry it around with you. I began having massage sessions with a therapist called Charlie.

Despite being an ‘original hippie’ back in the sixties, I was sceptical of therapies like aromatherapy and massage. I thought no, that’s not for me, I’m a man. But Charlie was the best. He’d put lovely ambient music on, and I’d lie there quietly, just enjoying it. Once I relaxed into the massage, it really hit the spot.

Time would rush by, and I’d leave feeling elated – on cloud nine. The feeling lasted for quite a few days after each session.

After two courses of therapy, I felt like I’d got where I needed to be. But then, in August 2018, the anniversary of Kathy’s death came around. I spiralled back into depression; I felt like I was losing myself again. I turned straight back to Cavendish. This time, I did art therapy. 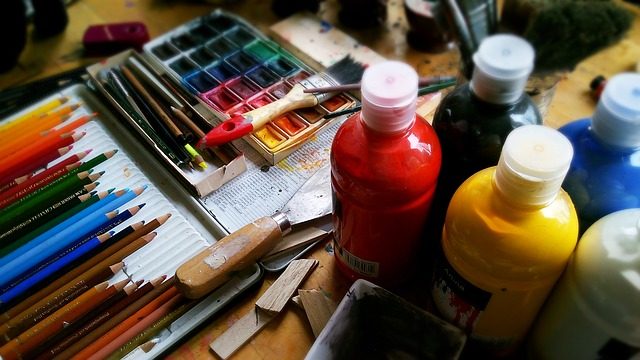 I felt I needed something good to happen in my life, and that good thing was Olvia, my art therapist. On my first session, Olvia asked me to paint. I painted a place in Northumberland where my wife, the kids and I used to go every year. There was a lovely bay where we used to swim. I painted that, but with my wife as a tiny dot up a hill. She was there, but not there. I was quite proud of myself for painting something so symbolic!

I told Olvia my deepest fear; I was afraid of forgetting who Kathy was. I couldn’t hear her voice any more. I had to look at photographs to remember what she looked like. I’d lost the reality – I couldn’t lose her memory too. Olvia said something to me that I’ll never forget; something I desperately needed to hear. She said:

You’ve internalised Kathy. She’ll always be with you.”

She was so right. And that’s how it works now – she comes into my life at surprising times. This morning, I made a cup of tea for the builders working on my house. They had known Kathy. I apologised to them for not having chocolate biscuits on hand, like Kathy always did. They laughed, and suddenly, it was like she was there with us.

Now, three years on from losing Kathy, I can cope with it all a bit better now. I’m doing a huge amount of things I never would have done without the help of Cavendish. I’ve stopped drinking and smoking and I’ve taken up running. I’m trying to make musical instruments in my workshop and I’ve put on a few charity music nights. Life has become more normal. The grief I felt before was incredibly destructive, but Cavendish helped me manage it and get to a healthy place. I feel like I’m finally getting to where I should be. 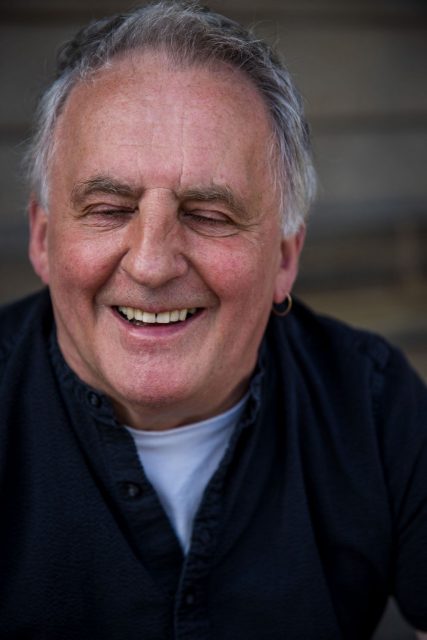 With thanks to Anisa Mustafa for donating photography. anisamphotography.co.uk