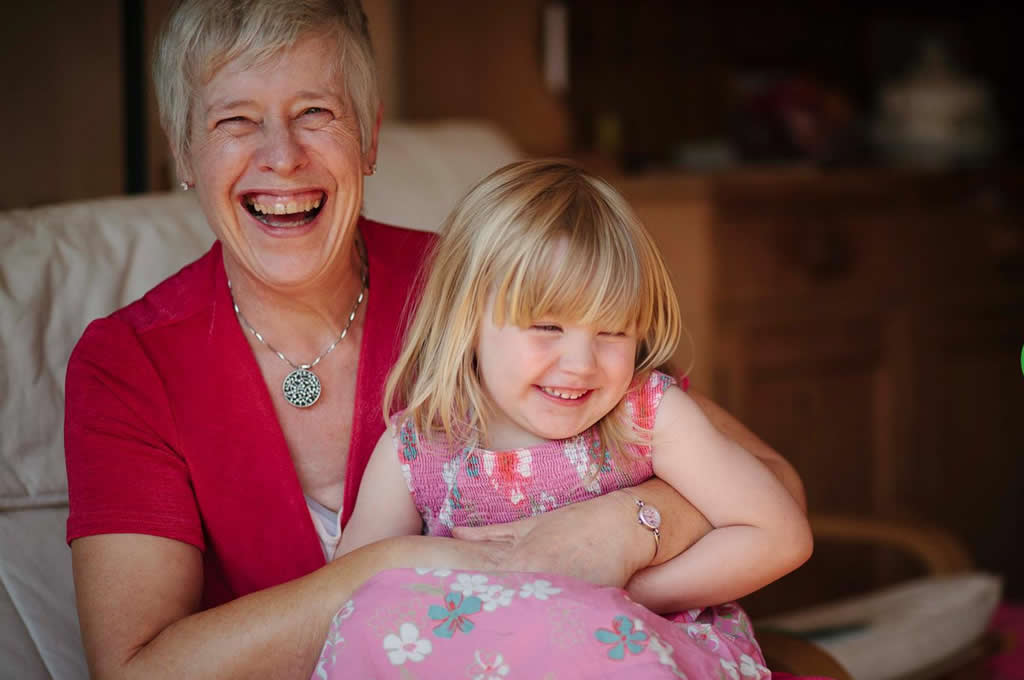 They helped me realise its not always about ‘being strong’ – you have to open up.

In 2006 Margaret  was diagnosed with bilateral breast cancer age 57. Several years before, her husband Don had been successfully treated for bowel cancer.

You could say that I wasn’t a stranger to cancer. As well as Don’s diagnosis, my mother had breast cancer, and my Aunt had died from the condition.

So you might think I shouldn’t have been surprised by my diagnosis but I was fit as a fiddle and I’d been very good with my mammograms, so I thought it would give me some kind of ‘insurance’. I was wrong.

After being diagnosed with breast cancer I had bilateral lumpectomies, followed by a course of chemo and a right mastectomy. I then had bilateral gland clearances and radiotherapy.

The chemotherapy left me absolutely shattered. I remember one day, being sick in car on way to the hospital.  After the sessionsI had what I describe as ‘chemo head’ – I felt fuzzy, I couldn’t concentrate to read, had no energy and I also felt panicky in shops which isn’t like me ­– I was always looking around for Don, my husband. So I wasn’t in great shape.

Fortunately that’s when I got in touch with Cavendish.

I heard about Cavendish whilst receiving treatment at Weston Park. After I contacted them, the first step was an assessment. By coincidence I’d known my assessor, Anne, all my life, She was amazing, just what I needed.

The doctors and nurses had been lovely but they’re there to talk about the medical things – it’s the other side of it, your emotions, that you need to deal with.

I realised there were others out there feeling like me.

I will always be grateful Anne because she found a piece of research that almost spelt out how I was feeling. It captured the anxiety, fear and tiredness I was experiencing and I thought, “It is ok to feel like this.” That made a big difference.

I received different types of therapy.

The great thing about the Cavendish team is that they look at you holistically, in the round.

After going through all the therapies available, Anne recommended hypnotherapy because even though I was constantly tired I could not sleep and she thought this would help me relax and sleep better – and it really worked.

All the complementary therapists have got excellent training, they’re all employed professionals.

And because I felt so down at the time, everything they did felt like pampering, it was a treat.

They also helped me with my back pain.

Some time after my treatment, a longstanding back problem flared up just before I was due to see Ann for reassessment. She very kindly contacted the hospital so they could check my back pain was not due to secondary cancer in the bones. Fortunately it wasn’t. I saw a physiotherapist through Cavendish called Sharon. She was fantastic and made me pretty much pain free for the first time in years. I’ve continued to see her – I now pay for my treatments – and wouldn’t let another physio near me…it has to be Sharon!

What if Cavendish hadn’t been there me?

I suspect I would have fallen into a deep depression. I was well on the way, which seems daft because after my treatment the problems with cancer were gone.

I was able to my recover in my own time, not to hurry things, and over the months it got better.

I’m alive to tell the tale and I don’t worry that I’m now a bit ‘lopsided’ after the mastectomy.

My husband and I now volunteer as speakers at public events for Cavendish – we’re a double act – and it’s our way of giving something back.

I’m so profoundly grateful to them.