Julie L, from Doncaster, has been living with breast cancer for thirteen years. She says Cavendish reached out to her and gave her the support she needed when she felt most alone. 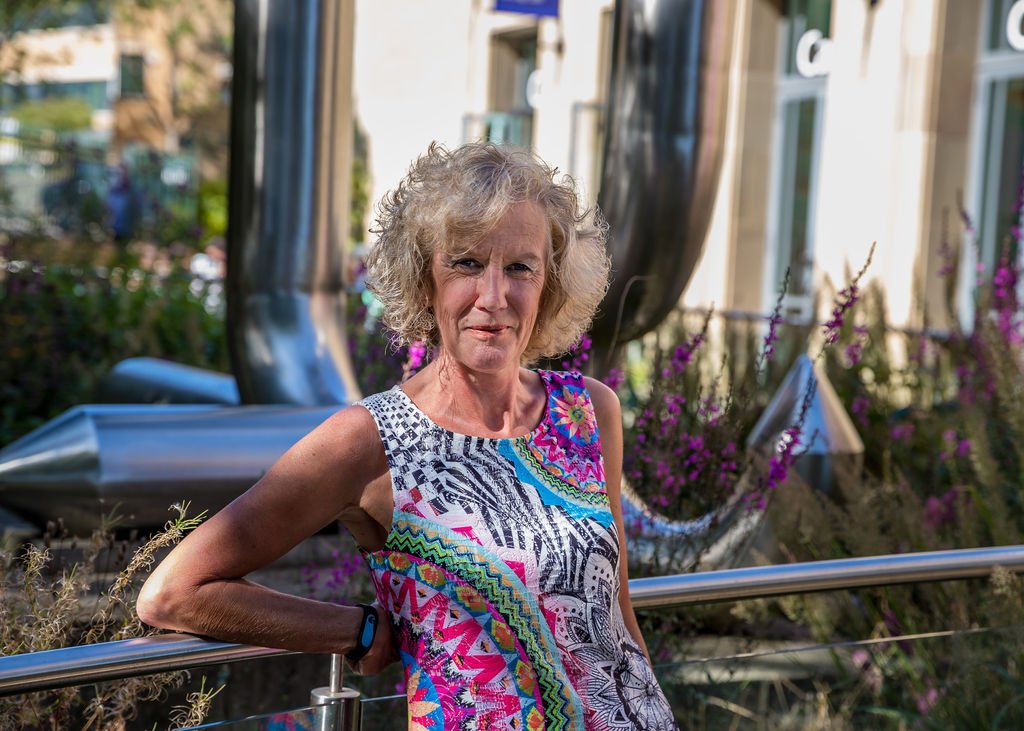 “I actually walked out during my first session at Cavendish. I’d had trouble finding an organisation that understood me, or even accepted me. I’d been rejected by other cancer support charities for not being a ‘complex’ enough case, whilst a visit to a hospice had left me more upset than ever – I was greeted by a dead goldfish floating in a bowl.

So I wasn’t in the best frame of mind when I visited Cavendish. My Assessor offered me a dietary consultant, which I didn’t want. So I left mid-session, assuming it wasn’t going to be any help.

But Cavendish were different – they saw me as a person.

Around two or three days after that appointment, my Assessor reached out to me with an email. “Julie,” she wrote, “I was upset that you didn’t feel we could offer you anything. So I’ve arranged a therapist for you, would you like to meet with her?” Just the fact that they’d come back, with genuine concern and the desire to help, meant so much. I burst into tears. 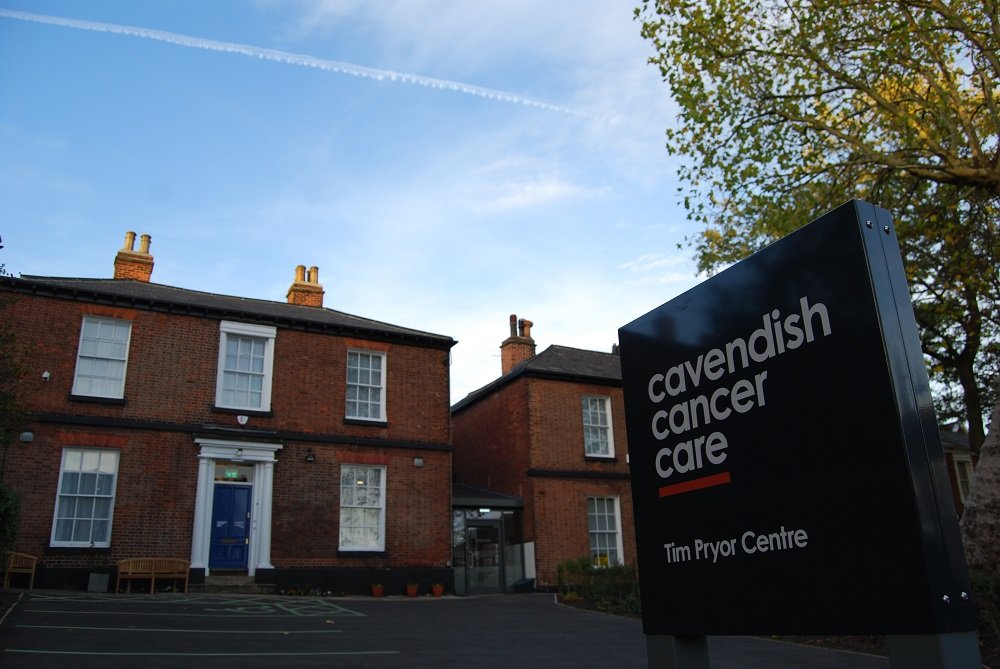 It was a long journey that led me to Cavendish – I’ve had breast cancer for thirteen years now. I’ve had problems with my breasts since I was a teenager, but for many years, I was told it was cysts. I kept going back to the doctor to have them drained, year after year, and eventually had an operation to remove them. The doctors told me not to worry when the lump returned, so for six years, I didn’t.

In 2006, when my husband and I were living in Cornwall, I went to have my cysts drained again. I told them it was nothing urgent, so I waited four months for an appointment. It was then I was told it was cancer. After all those years, it had never been cysts, and because we hadn’t acted sooner, it had spread to my lymphs. To be told not to worry, and then be told that, is a bit shocking. I was 32 miles away for my appointment, so I had to drive back home alone with that news in my head.

It was relentless after that. I had a bad infection and had to be operated on again. I was back and forth from this hospital that was hours and hours away from home. I had to have six sessions of chemotherapy, thirty six sessions of radiotherapy, and was left with nerve damage all down my arm and a frozen shoulder from one of the operations.

I had no help or support at all during this time – it was just me and my husband, facing it alone in Cornwall.

I then did 5 years on hormone therapy, after which I got the all-clear. But 18 months later, on Christmas Day 2013, I found a lump under my arm, and knew straight away it had come back. It turns out after all that treatment, it had never cleared up. I got put on a trial drug – we moved back to Doncaster so I could go to the hospital in Leeds that had it. I was incredibly ill for three years on that drug. 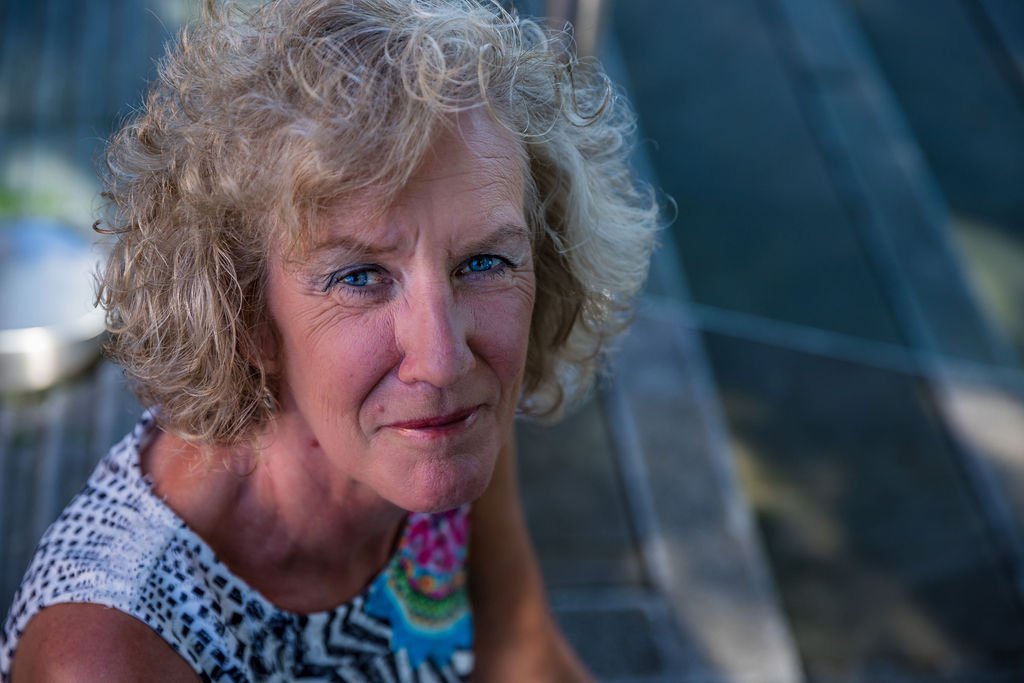 I tried to get help – I went back to the doctors to try and get help, but despite everything I’d been through, I still wasn’t deemed ‘complex’ enough for support from bigger charities. Instead, I was invited to attend ‘life after breast cancer’ sessions, but I couldn’t bear the thought of that – being surrounded by people who were ‘better’, when I’d had that snatched away from me. That’s when my doctor suggested Cavendish.

After the assessor got back in touch with me, I saw a therapist called Clare for six sessions of counselling. It was absolutely brilliant – she taught me EFT (Emotional Freedom Technique) to relieve tension. One of the techniques involved tapping, to use in stressful situations. Both me and my husband use it after we’ve been to visit my mother – sometimes we’ll both be tapping our legs as we walk down the street!

She also taught me to use ‘hypothetical knives’ as a way to deal with feelings of anger and frustration. She said I had one knife to use a week – but I asked her if I could save them all up instead! One day, my husband got us lost down on a walk in Devon, when I didn’t feel well, and I was getting really annoyed. So I used all my knives; I’d saved up a few by that point! But after that, I relaxed. It really worked as a way to relieve anger without being aggressive.

The coping techniques were really valuable, and I was able to adapt them in a way that suited me. But it wasn’t just about that – Clare helped me just by talking.

She didn’t just listen silently, nodding and smiling in the right places. We laughed and joked, and talked about other things. Those normal conversations were so meaningful. Overall, the experience of coming to Cavendish was just fantastic. 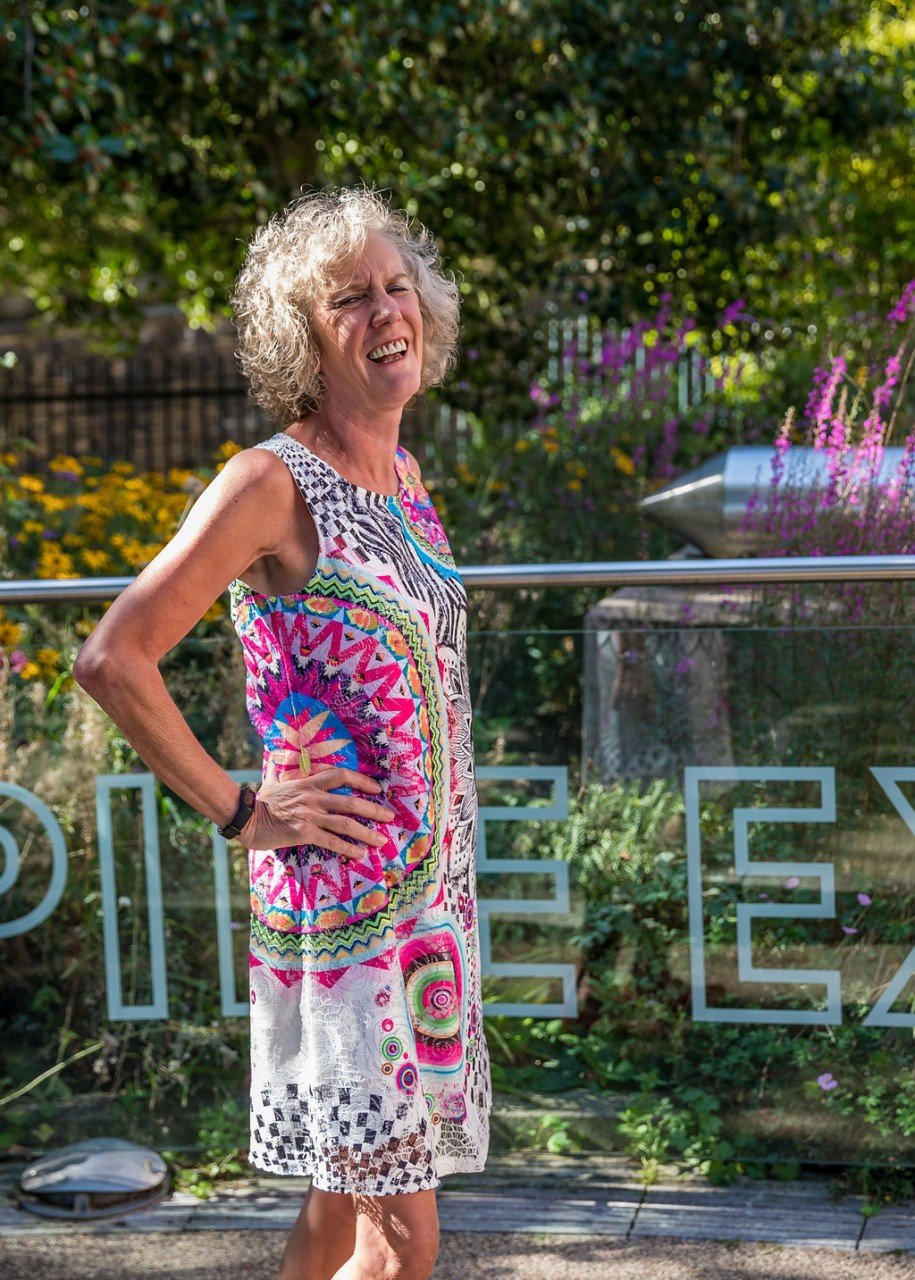 It hasn’t been straightforward since I left Cavendish – I found another lump in September last year, and waiting for treatment was unbearable. I isolated myself from friends because I didn’t want to put my negativity on them. But during that awful time, knowing that Cavendish was there if I needed them was incredibly soothing.

Cavendish is my comfort blanket – I know if I ever get to the emotional state I was in before, I’m not alone.

Recently, for my thirteen year cancer-versary, my book club held a raffle for Cavendish. It raised over £500, because everyone knows how much Cavendish means to me. My therapy helped me when I was at rock bottom; I haven’t been that low again, thankfully, but if I do get there, then I’ll phone Cavendish, knowing you’ll be there for me.

With thanks to Anisa Mustafa for kindly donating photography. anisamphotography.co.uk