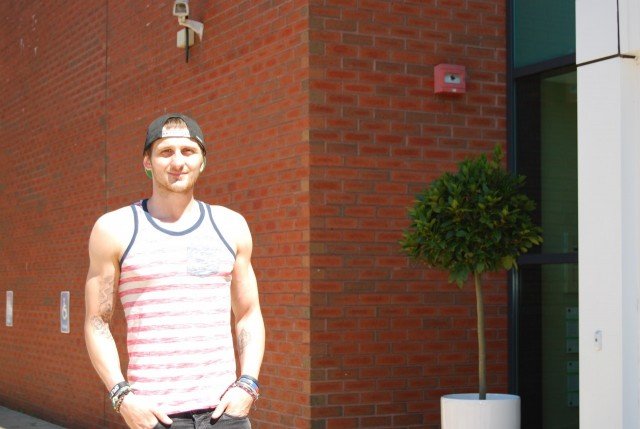 We are thrilled to announce that Sheffield-born Wrestler, Kris Travis, has accepted to be one of our Patrons at Cavendish Cancer Care on his 32nd birthday.

Kris began supporting us in June this year, and since then has proved to be a great ambassador for us and spread the word about what we do across the UK.

“Kris has been incredible for us this year. We were first introduced to him properly when he played in a charity football match for us, just three months after finishing chemotherapy. Since then, he and his loyal fans have rallied around to raise over £1,400 for us. Seeing the support that Kris has from all over the country just amazed us and we are proud to be associated with him.

“Everybody involved at Cavendish was devastated for Kris when he announced that his cancer had returned and he was retiring from wrestling. But, Kris being his usual self, he turned the diagnosis into a positive way of highlighting our charity even more and raising even more money for us. 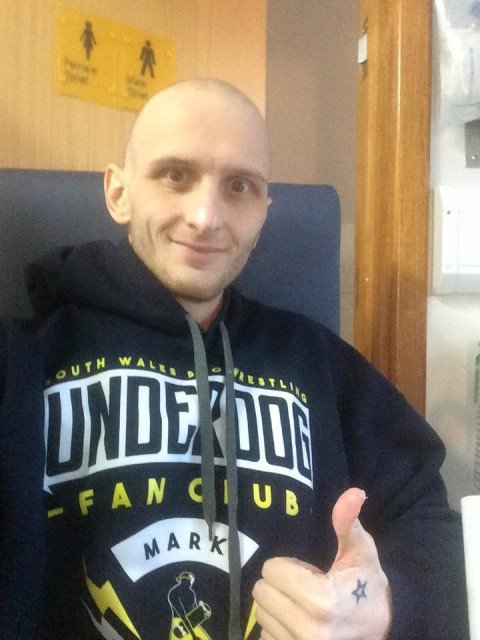 “That, to me, sums up the kind of person that Kris is; humble, generous and a true gentleman. We are delighted that he is now a Patron. Kris has never asked for anything in return for his support, but we hope that this title and role within Cavendish will show him just how important he is to us. His determination is inspirational and we are all thinking of him on this special day.”

Kris Travis, 32, said: “I’m honoured to accept the role of Patron at Cavendish. This last year has been undeniably tough, but knowing that Cavendish is there for me and my family is a relief. I’m proud to support them and I’m proud of how my fans have got behind the charity too.”

See a video of Kris talking about the support we’ve received and what we do here.

Kris has his own dedicated fundraising text number. To donate in Kris’s name, please text TRAV01 and the amount you wish to donate to 70070.