Not All Heroes Wear Capes – Some Wear Bow Ties!

Rebecca Broughton, 37, from Chesterfield, ran the London Marathon for us on Sunday 28th April, in memory of her friend Louise Mallender. Despite having only 11 weeks to train after securing her place, Rebecca smashed the Marathon with a fantastic time of 03:46:22 – a new personal best. She has also raised £4,000 for Cavendish so far. “I wanted to help them continue their amazing work,” she says. 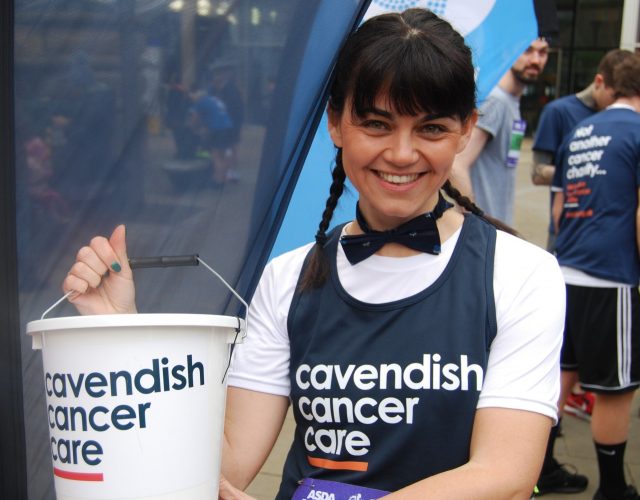 Alongside support from friends and family, Rebecca was sponsored by the Sheffield Rugby Club Chairman, Dr Andrew R Langdale – on the condition that she wears the club’s bow tie! The Club continued its tradition of supporting Cavendish Cancer Care at the London Marathon, after sponsoring another runner, Chris Heaton, to don the bow tie in 2017.

“On 15th April 2017 my beautiful friend Louise passed away at the age of just 36, following an incredibly brave fight against cancer,” says Rebecca. “Louise was an incredible person, thoughtful, funny, clever and most importantly a wonderful mummy to her little girl Eryn. Following her cancer diagnosis, Louise used the wonderful services provided by Cavendish Cancer Care.” 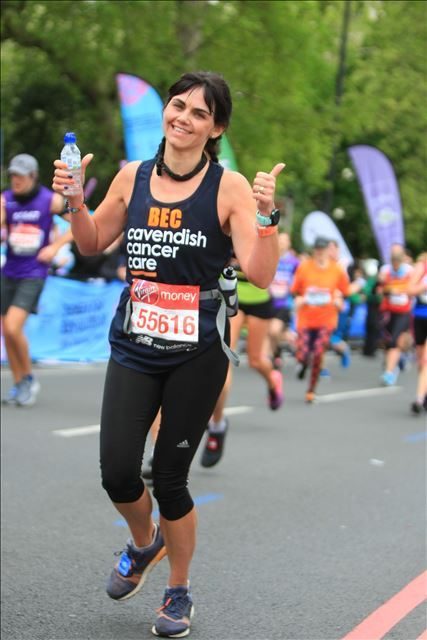 Louise was diagnosed with breast cancer in December 2013, with the cancer spreading over the next four years. She faced repeated rounds of chemotherapy and radiotherapy, a double mastectomy, and brain surgery in November 2016. Louise was supported at the centre through sessions of hypnotherapy, which can help cancer patients cope with anxiety and fear around their sickness and treatment. “I’m completely overwhelmed by the help I have received,” wrote Louise on her therapy feedback form. “My therapy has been invaluable. I feel happier and more confident in myself. I cannot thank you all enough for running a fantastic support centre – I will be forever grateful.”

Since her friend’s passing in April 2017, Rebecca has supported Cavendish Cancer Care at various events including the Sheffield 10km and Half Marathon. “Cavendish Cancer Care are one of those charities that, unless you need them, you don’t know they exist! They only receive funding to support them for two weeks per year, so any funds we can raise, no matter how small, will make a huge difference.”

You can still sponsor Rebecca by visiting https://uk.virginmoneygiving.com/fundraiser-display/showROSomeoneSpecialPage?pageUrl=LouiseMallender 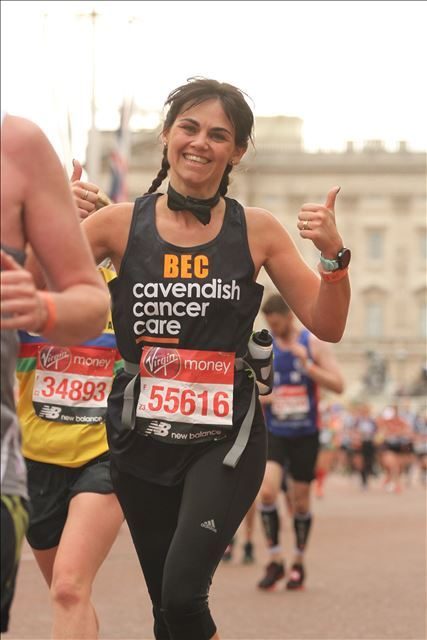