Kris throws his weight behind Cavendish 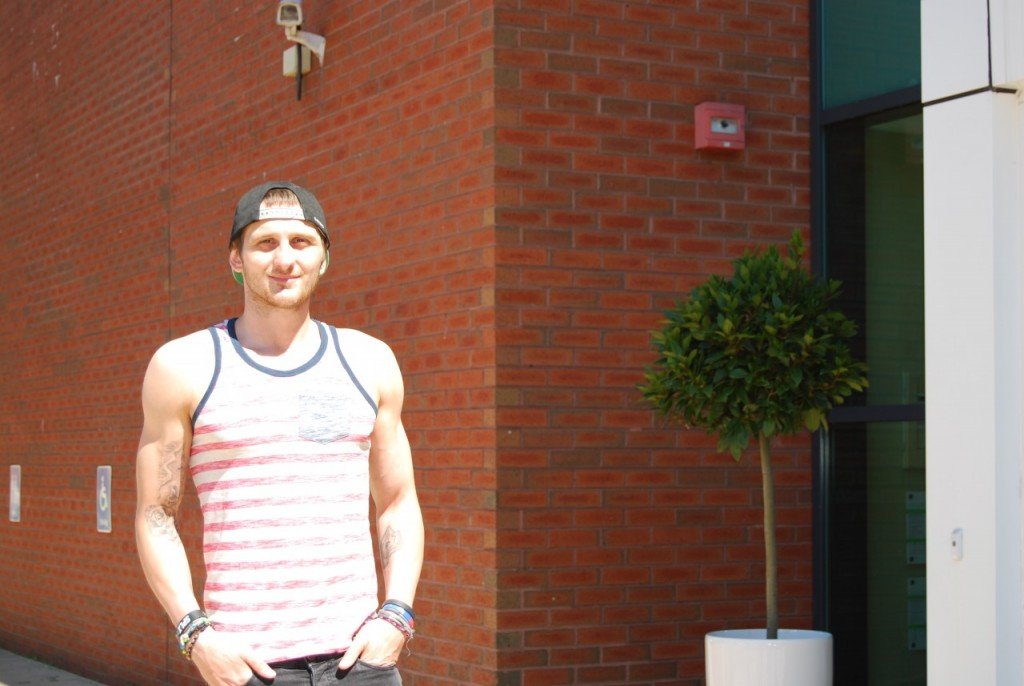 We are delighted to welcome Sheffield wrestler Kris Travis as an official supporter.

Kris, 31, is one of the most well-known wrestlers in the UK, but his world was rocked last year when he was diagnosed with a rare form of stomach cancer. He had to put his blossoming career on hold to undergo an operation, followed by 18 weeks of gruelling chemotherapy.

Now that he has completed treatment, he has decided to use his profile to help Cavendish Cancer Care continue to support people with cancer and their families.

Kris understands first-hand the anxiety that many cancer patients face, and is passionate about the work we do at the Centre to help people come to terms with the illness. 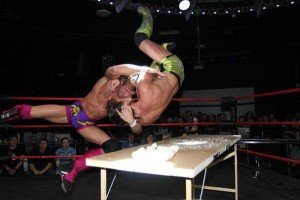 He said: “People who use the Cavendish Centre find reassurance and advice, and counselling can be one of the most important parts of the healing process. It can help you feel like life is worth living again.”

The wrestling community really threw themselves behind Kris, and raised thousands of pounds to support him during his treatment. Now he’s hoping they will show the same support to us.

Kris is back in the ring on the 7th August for his first fight since finishing treatment, and is currently training hard in the gym nearly every day!

He already played in the Reds vs Blues charity football match in May, and is in the process of setting up several charity events to support Cavendish, so watch this space!

Cavendish Chief Executive Chris Farrell said: “We are delighted that Kris has chosen to support us. He’s a real Sheffield talent who has inspired so many people. We’re looking forward to working with him in supporting many more people with cancer in South Yorkshire.”