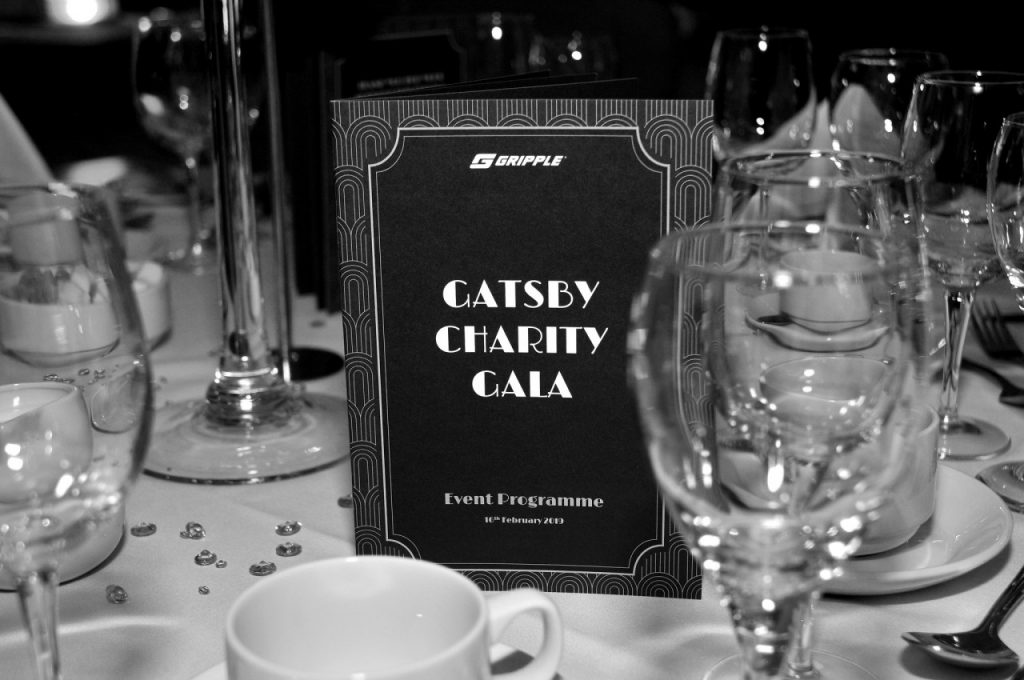 Gripple are recognised for their dedication to charity – 1% of the company’s pre-tax profits are donated to charities, and they task graduates on their graduate scheme to fundraise £15,000. “Charity is a huge part of company culture, across all departments,” says Gripple graduate Tasha. “There’s always something going on!”

This year, a group of graduates – Alex, Cody, Tasha and Rachel – chose to fundraise for Cavendish Cancer Care alongside their two assigned charities, St Luke’s Hospice and Gripple Charity of the Year (a split between Whirlow Hall Farm Trust and Jessop Wing.) The Gatsby Gala is the first of their fundraising endeavours. 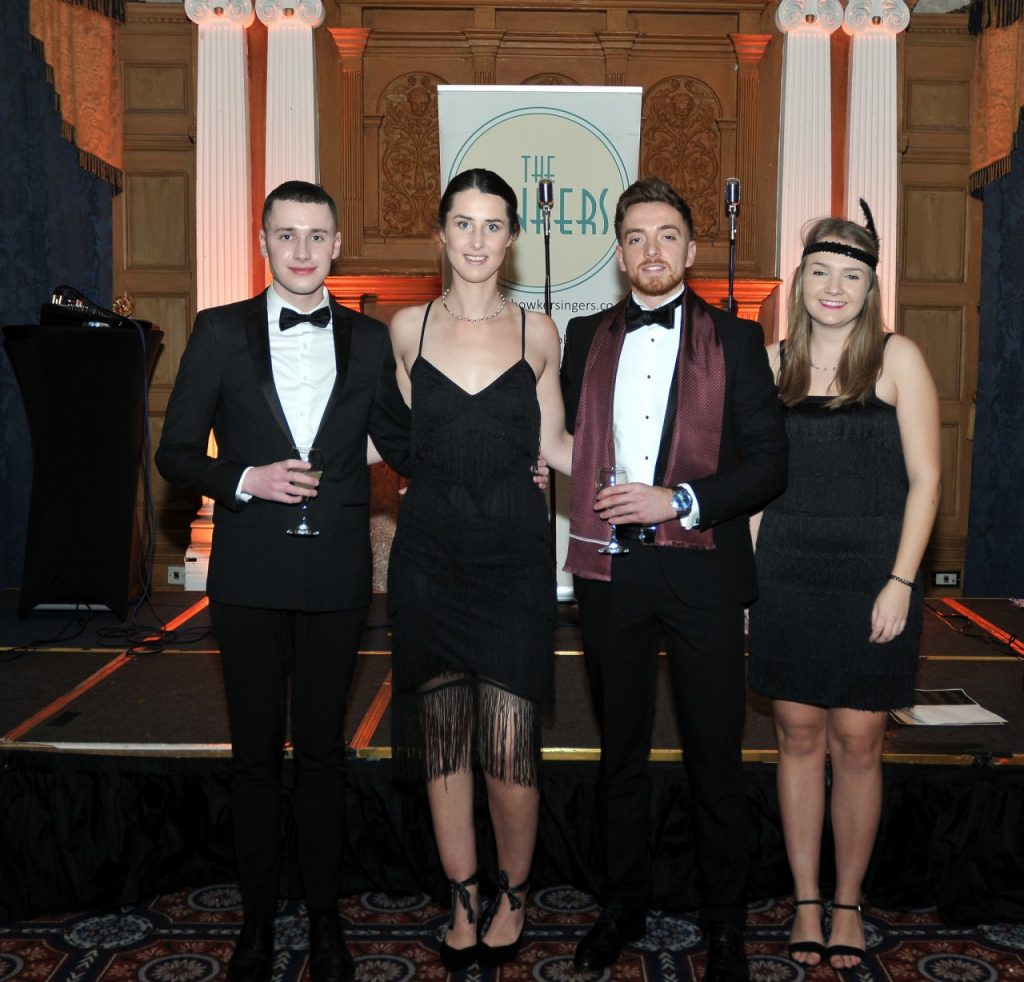 The event invited businesses from all over Sheffield, as well as local charities and internal staff. As well as a three-course meal, the night featured a silent music, raffle, gin tree, and live music from The Bowkers.

The graduates managed to raise a whopping £6,400, with £2,133 of that coming to Cavendish Cancer Care, to support local people affected by cancer.

The Gripple Graduates will continue to support Cavendish Cancer Care throughout 2019 – we are excited to see what they will do next! 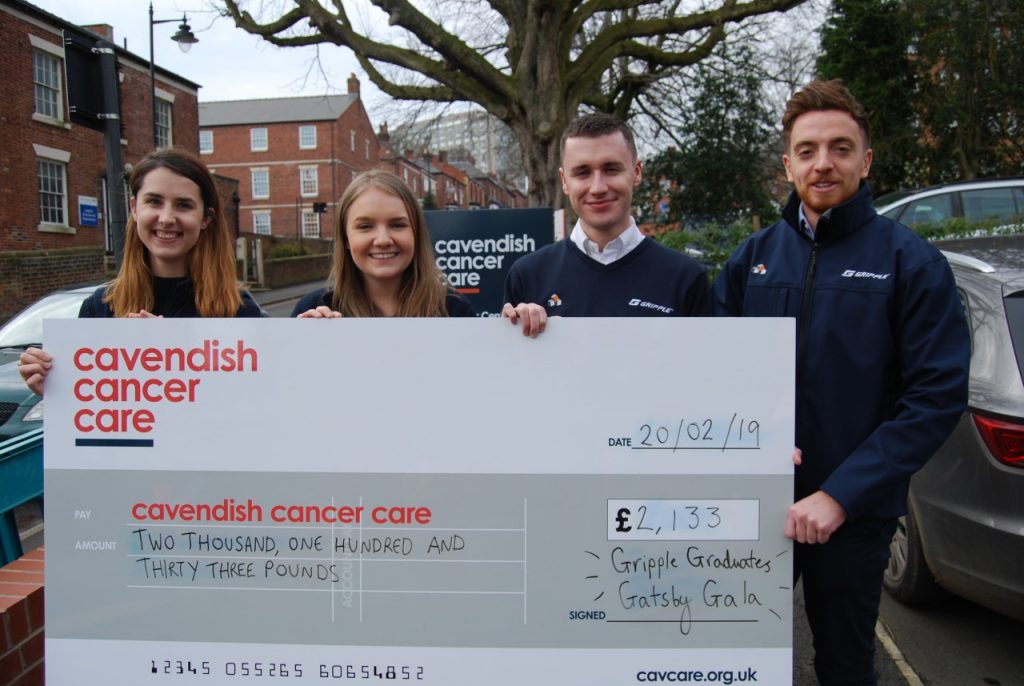