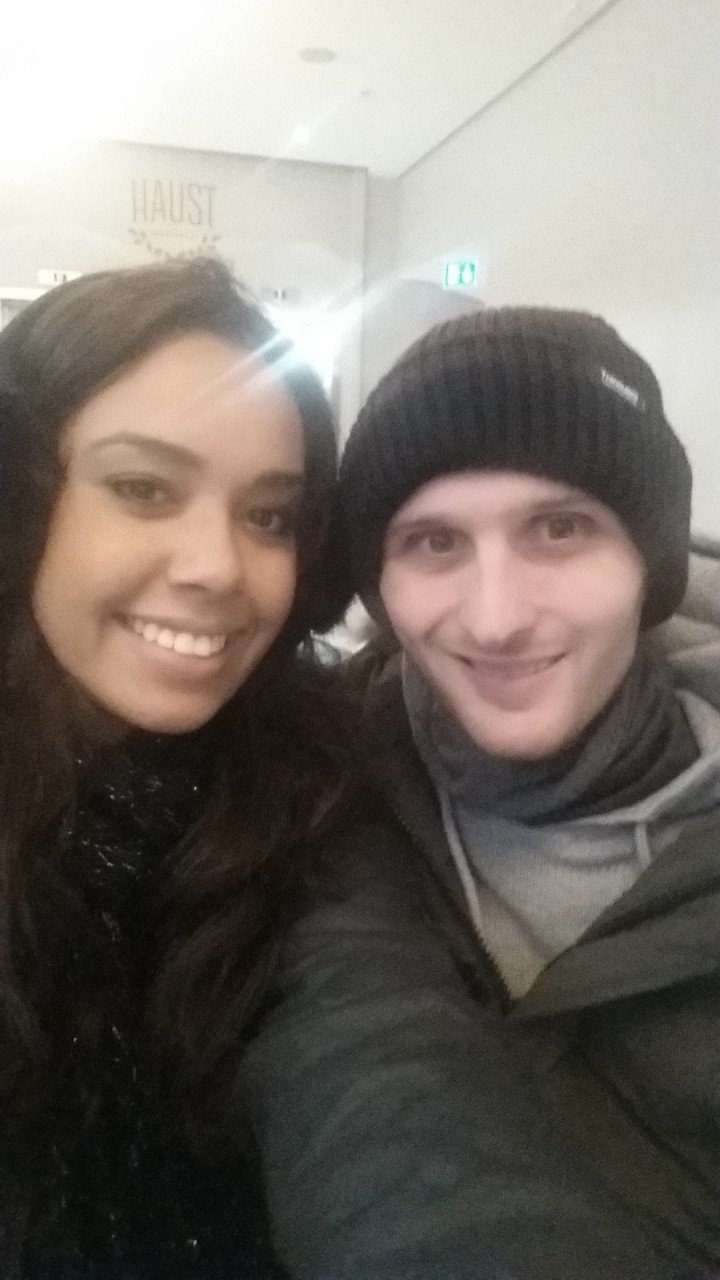 We are proud to announce that our late Patron, Kris Travis, was honoured with a posthumous award this week.

Kris, who passed away earlier this year, spent the last months of his life campaigning for awareness and funds for Cavendish Cancer Care. To date, donations in his name have reached £11,000. That’s enough to pay for over 420 sessions of therapy for a cancer patient or their carer.

On Wednesday, 7th September, we were invited to the Recognition Day Awards ceremony as Kris had been nominated for the “Fundraiser of the Year” award. His widow, Whitney Travis, was there to accept the award on behalf of her late husband and Cavendish Cancer Care.

She said: “”I was proud to receive the award on behalf of my late husband and our family. Kris would be astounded by how the wrestling community has come together to raise money for a charity so close to his heart.”

In the last few months we’ve been astounded to receive donations from all over the world! On September 30th, it’s officially #KrisTravisDay and we need your support to help us smash the £11,000 – maybe we can hit £15,000 by then! Text TRAV01 £5 to 70070 and together we can support more families affected by cancer.

We will also be using the hashtag #TeamTrav to celebrate some of the amazing donations we have received so far!