Dot Kesterton joins the Sheffield Together 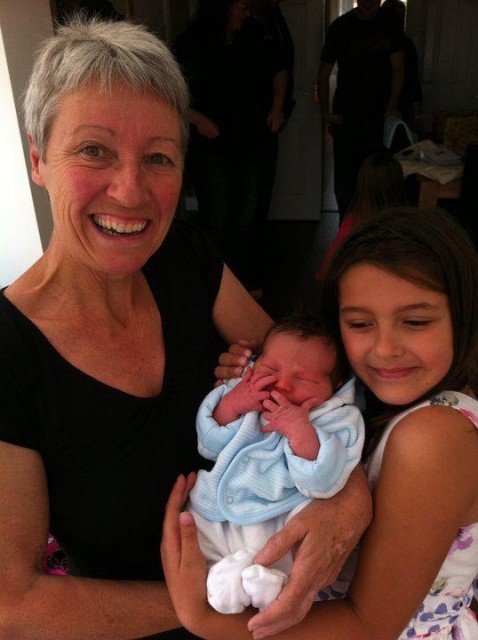 Dot Kesterton, from High Storrs, is pulling on her running boots to take part in Cavendish Cancer Care’s ‘Sheffield Together’ in Ecclesall Woods on November 15th.

When a friend of Dot’s challenged her to run 10km in 2008, she was apprehensive. Although Dot, now 63, had always been active, she’d never seen herself as a competitor.

Dot says: “I told my friend that I was definitely more of a walker than a runner, but she was having none of it. It was April then and the race itself was in December. I had no excuse really; it was plenty of time to train. I had more time than ever since retiring and enough money to be able to live my life without having to go out looking for work to fill my time.”

In a great coincidence, Dot headed to Ecclesall Woods for her first run; the exact place she is taking part in the Cavendish fun-run.

“I went into Ecclesall Woods, which fits perfectly with the upcoming run. Down I went, into the woods where nobody could see me, in a pair of old baggy trousers and some ancient trainers. I started to run. When I got home, I was feeling very sick and thinking this is horrible, but from then on I had a buzz. I didn’t enjoy myself, but I thought I’ll keep going and head back tomorrow. And it went from there.”

Since that day, Dot has made a real commitment to running. What started as training for a 10km run lead her to run a marathon.

However, Dot’s new-found love of the outdoors took a sharp turn when she was diagnosed with breast cancer in January 2014.

“My consultant was Professor Malcolm Reid, former Chair of Cavendish Cancer Care. He gave me his diagnosis, and was surprised that I didn’t have many questions – which was me actually being blank and in shock. I ignored him for a while; I even asked him what would happen if I did nothing. It was then that Professor Reid recommended I speak to Cavendish. 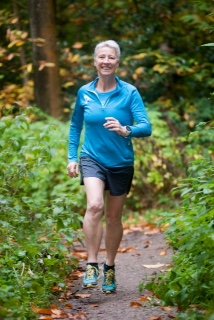 Once I’d had my surgery and radiotherapy through last spring and summer, I then went to the Centre. I had to have treatment but that didn’t mean I couldn’t do what I wanted and needed to do. I’m a runner, that’s what I am. I just thought to myself that I’d take whatever complementary therapies will support me personally and my running.

When I was looking through the therapies available at Cavendish, I was immediately drawn to shiatsu massage; it would support me perfectly. It sounds funny to say it, but to support my running meant that I could carry on being Dot, the runner.”

Dot’s treatment was successful; she is now looking to the future and is back running daily. She will be proudly joining in Cavendish Cancer Care’s ‘Sheffield Together’ fun run on November 15th. The muddy day out starts at 11:30am in Ecclesall Woods and is a 5km or 10km course. Entrants can walk, jog or run – all that matters is supporting local people affected by cancer.

“The most important thing I learned about my experience is that anybody can be affected by cancer. It’s a fact of life now. It could be you, your partner, your parents or even your child. Anybody can be affected. Sometimes it feels like it’s more a question of ‘when’ you will be diagnosed and not ‘if’. We need to realise that and come together in November to show our support. The outcomes can be so good, more people than ever before are surviving cancer as dying from cancer. All of those local people need the support that Cavendish can offer.”

If you’re inspired by Dot’s determination, why not join her in November? Click here.