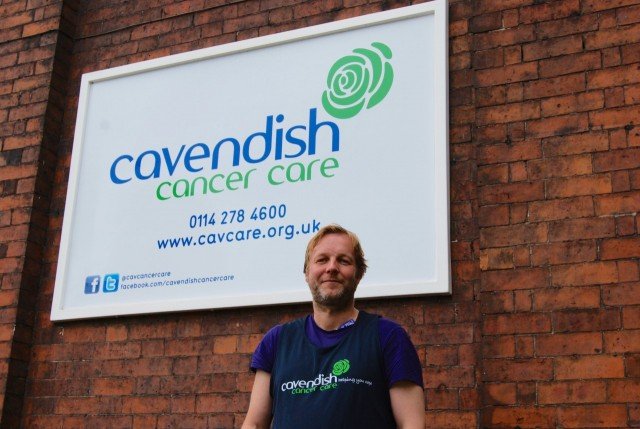 There aren’t many Chief Executives that would pull on their running vests for the charity they head up, but that’s exactly what Chris Farrell is doing this weekend. Chris, our CEO, is aiming to complete the Yorkshire Marathon in less than five hours.

“The training has been hard enough so I am dreading the big day,” Chris explains, “but knowing the difference the money I raise will make to local families living with cancer should get me round.”

Sunday’s marathon also coincides with Chris’s first anniversary in charge of the Sheffield charity; previously he worked for Macmillan Cancer Support and The Alzheimer’s Society.

To sponsor Chris, head to www.justgiving.com/chris-farrell3