Home > I am looking for help > Our background

Cavendish Cancer Care developed from the work of David Simons, a Sheffield dentist specialising in hypnosis in the management of patients’ pain, anxiety and fears. Medical colleagues would refer patients suffering from a wide range of problems, and through the 1980s, he noted that an increasing number of these patients were suffering from the effects of cancer.

Through his work David became aware of the many different concerns that could accompany a patient’s illness, the lack of safe, qualified and experienced support then available, and the importance of working in partnership with mainstream cancer care providers. These, and other lessons, were instrumental in his decision to set up the Centre.

In 1990 he retired from dentistry and gathered together a small team of professionals from medical, nursing and clinical psychology backgrounds, all with a shared interest in the emotional, physical and psycho-social problems relating to cancer. After much planning and research, a pilot scheme was started where individual and group therapy sessions were undertaken in some rented rooms.

In 1992, the Centre became a registered charity with the support of the Duke of Devonshire, with at its core the provision of treatment to all who need it free of charge. The Duke was kind enough to lend his family name and the Cavendish Centre was born. In 1997 with demand for services outstripping facilities available, a move was made to 27 Wilkinson Street, with Prince Charles performing the official opening.

Today, we are still based from Wilkinson Street (a few doors away at 34, after another move in 2017!) We continue to offer services across Yorkshire and Derbyshire, as Cavendish Cancer Care goes from strength to strength. The Cavendish Cancer Care model of care is recognised by The Prince of Wales Foundation for Integrated Health as a ‘Model of Service Provision’ and our approach has been adopted by other charities all over the UK. 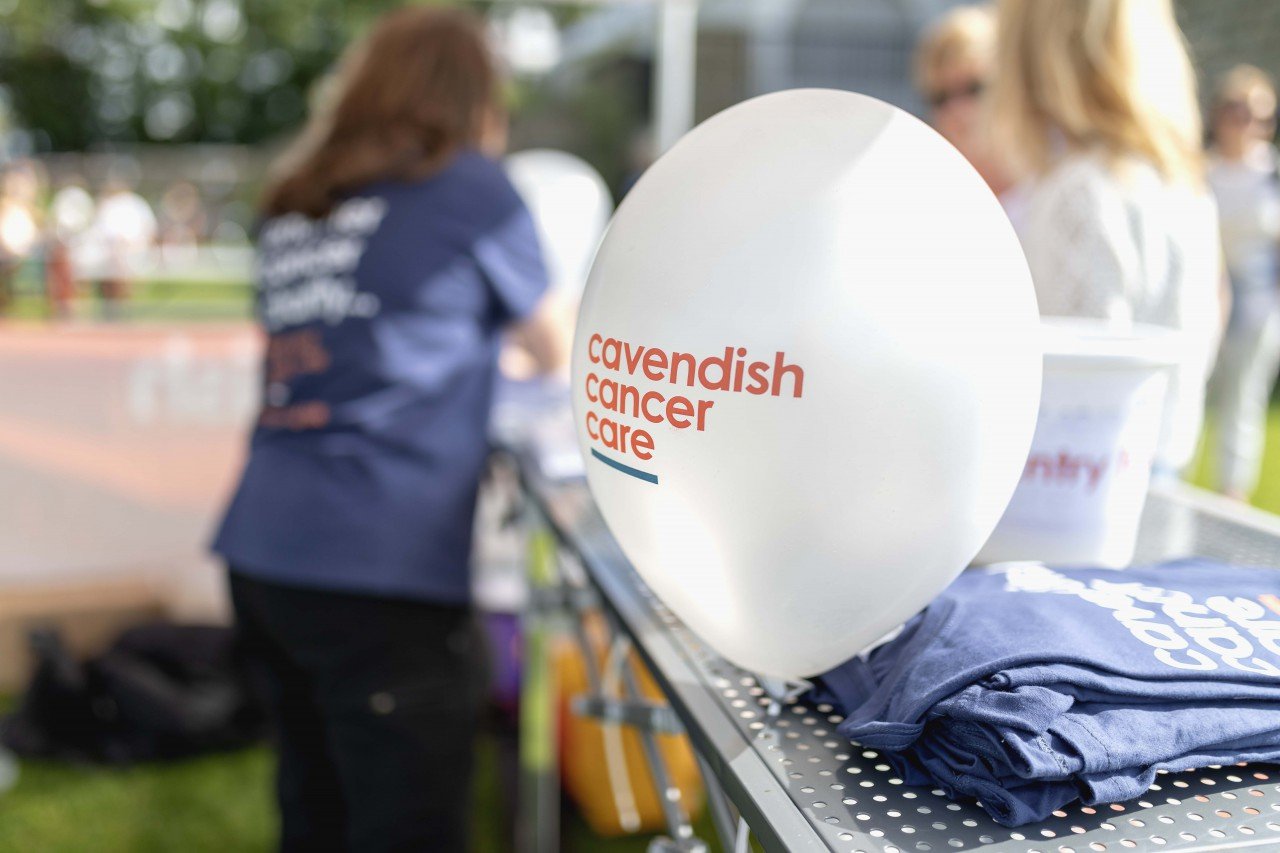